The U.S. has recorded more than 1 million coronavirus infections over the past month alone, pushing the number of confirmed cases past the 4 million mark this week, but according to recent research based on predictive models, if more Americans cover their faces to prevent spreading the coronavirus, tens of thousands of COVID-19 deaths could be prevented in the coming months.

After most states inside the United States lifted their coronavirus restrictions, an uptick in cases has led to new restrictions in many of them, including the mandatory use of masks and face coverings while in public.

Two of the worst-hit states — Florida and Arizona — still don’t have statewide mandates, leaving the matter up to cities and counties. It wasn’t until last month that Arizona Gov. Doug Ducey rescinded his ban that had prevented local officials from requiring face coverings. 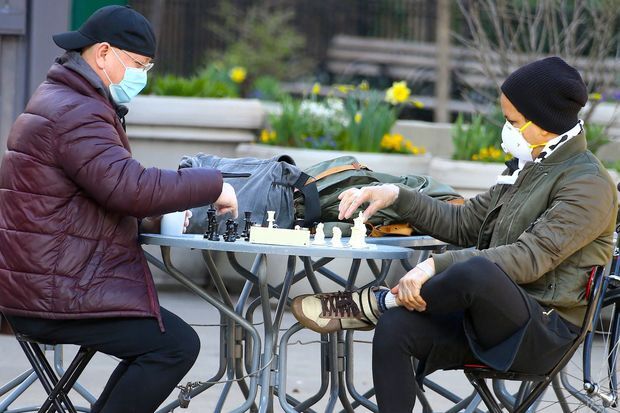 The new restrictions reflect a painful reality that America’s outbreak, which has increased in 41 states over the past two weeks, may worsen in the coming weeks and months. The U.S. case tally climbed to 4.67 million and the death toll rise to 154,860. More than 1.9 million new U.S. cases were reported in July, the most counted in a single month since the start of the outbreak, the Washington Post reported.

Governor Kevin Stitt of Oklahoma became the first state leader in the nation known to be infected. He has been photographed in public while not wearing a mask, including at an indoor rally for President Donald Trump that was held in Tulsa last month. New restrictions have been imposed by governors from both parties.

In Alabama, Gov. Kay Ivey, issued an order that requires people to wear masks in public, on a day when her state reported 47 deaths, its single-day record. Gov. Steve Bullock of Montana, said that he was also issuing a mask order.

We are working hard to create a safe environment for everyone

As different states strengthen their masking ordinances, at We Shield we work hard to create a safe and clean environment for our front line workers and individuals at most risk of contracting COVID-19 by sourcing and distributing top-quality personal protective equipment and safety supplies at the best pricing on the market.