After a persistent decrease in the number of COVID-19 cases in the U.S. over the last few months, restrictions in different states across the United States started to ease. The numbers of new cases declined or remained stable at low numbers in most states, but as the country began to open up again, cases began to rise in states like Florida, California, North Carolina and Arizona in truly worrisome ways, causing some to speculate if America is experiencing a “second wave” of COVID-19.

Overall, the U.S. is experiencing a severe increase in the number of new cases a day, and by early July, had surpassed the peak rate of spread in early April. When seeing these increasing case numbers, it is reasonable to wonder if this is the feared second wave of the coronavirus – a resurgence of rising infections after a reduction in cases. 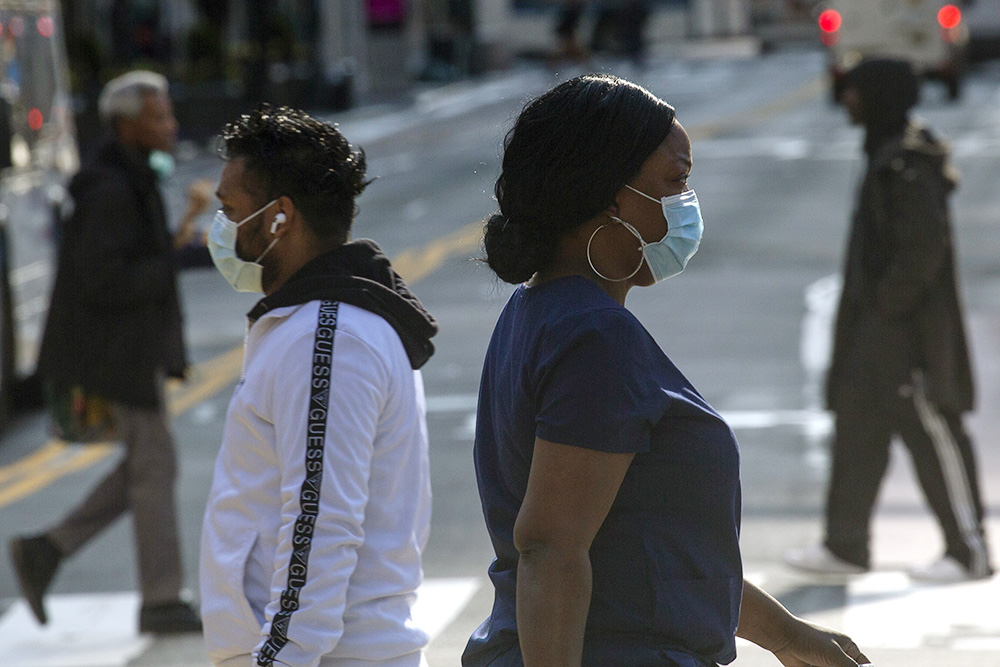 A wave of an infection describes a large rise and fall in the number of cases. And even though there isn’t a precise epidemiological definition of when a wave begins or ends, most researchers agree that in order for the first wave to be over, the number of positive COVID-19 infections would have to reach low single digits.

For example, many countries in Europe and Asia have successfully ended the first wave. New Zealand and Iceland have also made it through their first waves and are now essentially coronavirus-free, with very low levels of community transmission and only a handful of active cases currently.

On the other hand, the U.S. has recorded nearly double the number of totals confirmed COVID-19 cases over the past month, and more than 130,000 Americans have died of the virus, according to data from Johns Hopkins University and other health authorities.

So what stage is the United States in?

The U.S. as a whole is not in a second wave because the first wave never really stopped. The virus is simply spreading into new populations or resurging in places that let down their guard too soon. As a result, many of these places have reinstituted lockdown guidelines after initially reopening.  Experts, however, say the country is still experiencing its first wave of the virus.

The likelihood that more cases of COVID-19 would mean that more people would die from the disease has always been very high. Even at the low point for deaths in the U.S., roughly 500 people died each day on average. Now, with the national death numbers rising once again, there’s simply no argument that America can sustain coronavirus outbreaks while somehow escaping fatalities. America’s deadly summer coronavirus surge is undeniable. And it was predictable this whole time by looking honestly at the data.

As the government tightens social distancing ordinances, at We Shield we continue to work hard to create a safe and clean environment for our front line workers and individuals at most risk of contracting COVID-19 by sourcing and distributing top-quality personal protective equipment and safety supplies at the best pricing on the market.